Starting from July 30th and till September 27th in the Kyiv Planetarium, for the first time in Eastern Europe, there takes place an original digital exhibition “Journey beyond the Mind” of a popular American artist Andrew ‘Android’ Jones.Having academic art education, Android Jones won recognition from fans around the world for his digital paintings. In his fantasy pictures created with graphic editors symbols and images familiar to everybody take on a new meaning, reflecting the unique spiritual experience of a person who survived clinical death.Having worked throughout his career with George Lucas, a creator of the legendary Star Wars saga, and then in Nintendo, Android Jones is known for his love of computer technology and staginess.In Kyiv, the artist presents his multimedia project Samskara, within which the iBeacon technology is for the first time in Ukraine demonstrated to the public.Especially for the exhibition, a Belarusian IT company NEKLO developed a mobile application based on iBeacon.Thanks to the iBeacon devices installed at the stands with the art prints, visitors can not only enjoy the digital paintings by Android Jones but also learn more about each of the artworks exhibited. Together with a fulldome 3D-show, video installations, and dynamic sculptures it creates a unique atmosphere of the audience’s immersion into the reality of the artist.Speaking of the technology the developers describe its core idea as follows: “The main advantage of iBeacon is its interactivity. Allowing us to attach digital information to specific objects of the physical world, it thus creates a special space within which users interact not only among themselves but also with the surrounding reality.”

The Kyiv exhibition is the first stop of the SAMSKARA art project world tour.

MAGENTO
Magento in 2021 and Beyond: Magento Experts Share Predictions
Two experts from the NEKLO ecommerce team, contributing to our expertise as a Magento development company, share their thoughts on the potential of their favorite and one of the most popular ecommerce platforms on the market today. Find below expert quotes about Magento development, Magento services, and Magento partners from our Senior Magento Developer Michail… 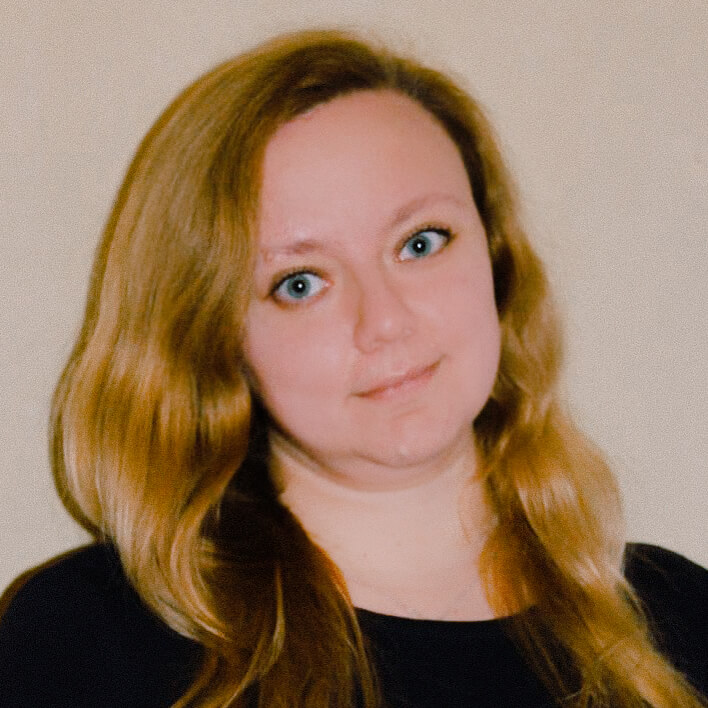 Nadya Bakhur
Researcher, Content Writer
TECHNICAL
App Development Cost Breakdown: How Much Does It Cost to Design an App
There is a wide price range within custom software development and mobile app development today. This article focuses on the factors that affect the final average app development cost of a project. It will help you negotiate the price with any application development specialist googled through the “app developers near me” query and understand how…

Dasha Korsik
Content Team Lead
TECHNICAL
Build vs Buy Software: Pros & Cons of Custom Software Development
In today’s digital world, almost every business, regardless of its size or niche, needs a software solution to manage data, improve customer experience and update internal processes. A dizzying array of business software programs is already available on the market and there is always a prospect to build a custom software solution. “Buy vs build…

Nadya Bakhur
Researcher, Content Writer
INSIGHTS
NEKLO DIGEST #5: Is Dropshipping Worth It? Ecommerce Strategy Tips
Starting an ecommerce activity seems the right choice for many business owners today. However, many of them are puzzled about existing ecommerce business ideas and aren’t sure which one to follow.  When the choice is difficult, they come to our ecommerce development company for a custom software solution or professional consultancy. Additionally, we provide the…

Dasha Korsik
Content Team Lead
MAGENTO
Magento Big Data Solutions: How Big Data Projects Change eCommerce?
If you rely on data and analytics, the chance you will be disappointed is minimized. In this article, we’re going to overview why and how companies use big data within their ecommerce initiatives. What’s more, NEKLO team wants to make it certain for you that one of the key benefits of merging Magento web development…