While the General Availability release of Magento 2 has been out for a little over 2 years, there were more than a few reasons to consider sticking to Magento 1.x at the time. Stability issues, fewer developers familiar with the new version, a lack of available extensions (compared to the abundance at one’s disposal for 1.x), as well as maintaining an existing 1.x installation were all valid concerns in determining which version was right for your eCommerce store.Now that the latest major version has had time to grow and mature, there is little ground not to consider choosing Magento 2 over its predecessor, even for maintainers of an existing 1.x installation. This blog post will touch on a few of the many benefits of Magento 2, and why it’s an excellent eCommerce solution. 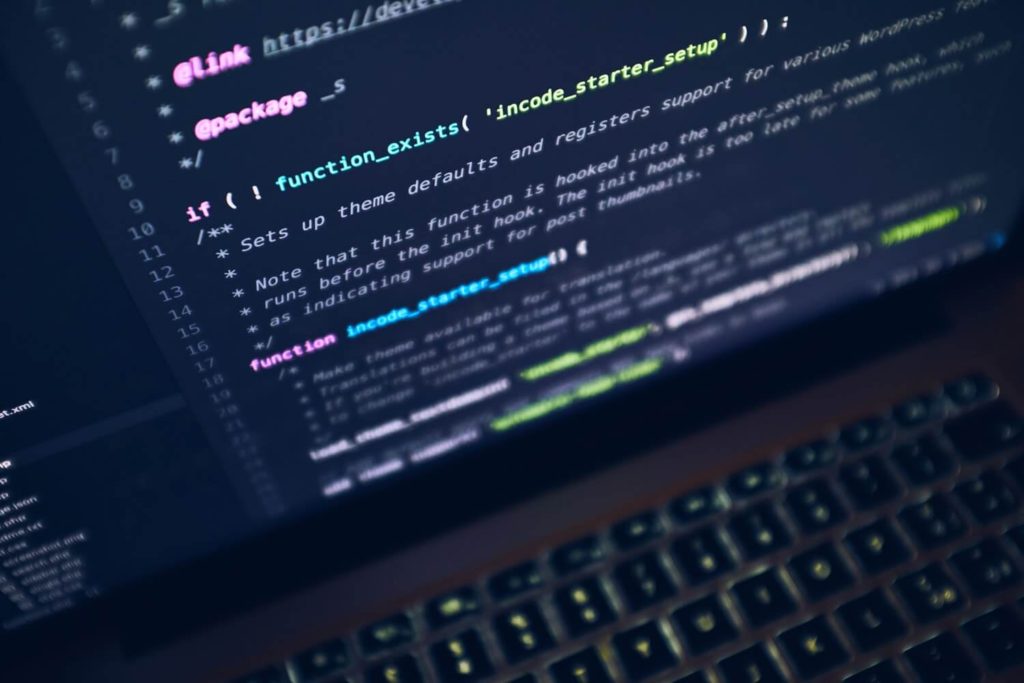 Arguably the biggest advantage of Magento 2 is its compatibility with PHP 7. While previous versions of Magento utilize PHP 5 or legacy versions of PHP, 7 sees a vast evolution in many areas of the programming language. PHP 7 has addressed numerous previous security bugs and issues with legacy versions of the language, ensuring all vulnerabilities are kept to the utmost minimum.Additionally, as PHP 7 is the latest version of the language, it is well maintained, guaranteeing the best support the language can offer for the foreseeable future.

Largely owing to the usage of PHP 7, one of Magento 2’s greatest selling points is its significant increase in performance and load times. Users expect pages to load in fractions of a second, and eCommerce sites are no exception. As there have been numerous case studies showing the direct correlation to page load times and conversion rates, site performance is one of the most important factors for any eCommerce business.

Magento 2 ships with native compatibility with Less, a popular CSS preprocessor. Less offers many features that are prohibitively difficult, if not impossible to accomplish with vanilla CSS. For projects with an emphasis on scalable, modular, and intricate style codebases, the built-in support for a preprocessor such as Less is a much-welcomed addition. 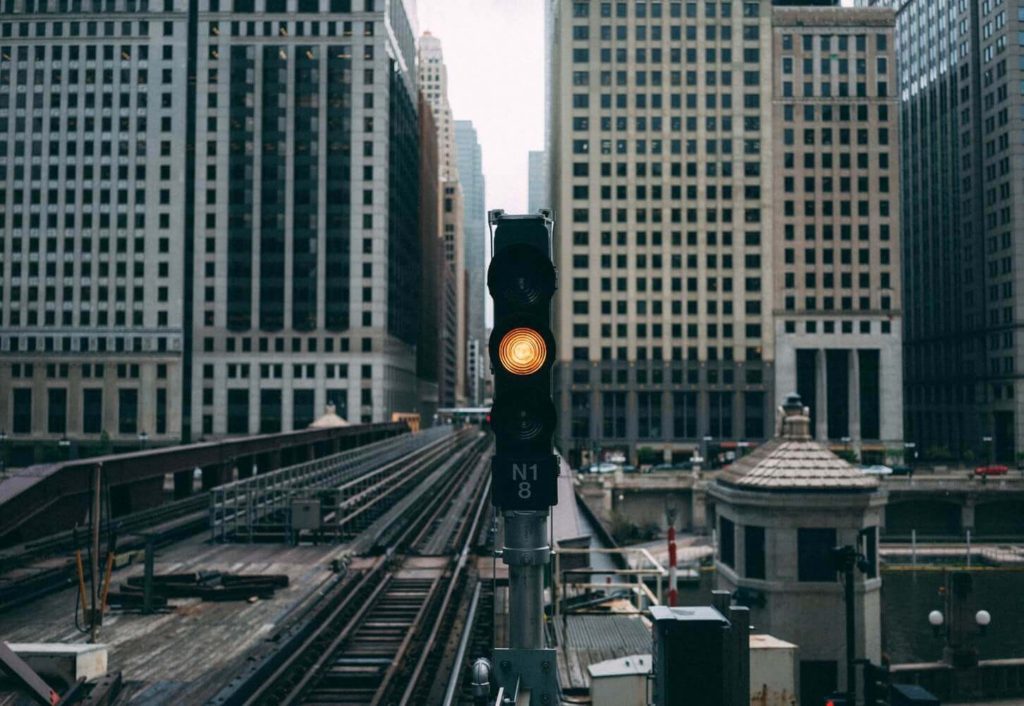 The Magento 2 Admin Panel has had a significant redesign, clearer and less cluttered than its predecessor. Additionally, the design has now been made responsive, able to be displayed on any mobile device. This makes it far easier to handle any administrative management on the go, no longer having to be at a desktop computer to make some minor changes or manage orders.

As we’ve seen in this post, Magento 2 offers many significant advancements over its previous versions. Some of these improvements, such as performance, security, and reliability are no doubt core concerns when determining the architecture supporting any online business. Considering the features and reliability provided by the latest version of the platform, Magento 2 should be a first-in-line candidate for any online business and eCommerce shop.Looking for help with Magento development? Consult an expert at Sunlight Media LLC.Sunlight Media is a professional web design and digital marketing company, located in Los Angeles, CA. Specializing in fully customized Magento solutions for almost 10 years.

TECHNICAL
What Is Node.js & Why To Use It For Web Development?
A brief introduction to Node technology: discover how Node.js helps JavaScript to take over the world.  Imagine: You’ve written a simple browser app, like a text parser or a mortgage calculator. Since everything was in the browser, you immediately wrote everything in JavaScript. The software works and is useful;Over time, you develop the project and…

ECOMMERCE
Black Friday Online Promotions in 2022: Turbo-Charge Your Store
Most Black Friday deals not to miss in 2022 will be online through ecommerce websites and other online channels. Brick-and-mortar retailers are still going to be competing against digital giants like Amazon and eBay. This article is a how-to template to help you join Black Friday 2022 and your business get the maximum benefit. Introduction…

ECOMMERCE
How To Build A Marketplace Website?
Online marketplace platforms are believed to be one of the most promising ecommerce industries. However, two-thirds of them close in the first year. In this article, NEKLO experts share insights on how to avoid mistakes when creating a marketplace website and promoting it. Introduction: What Is A Marketplace?  A marketplace is an online platform where…